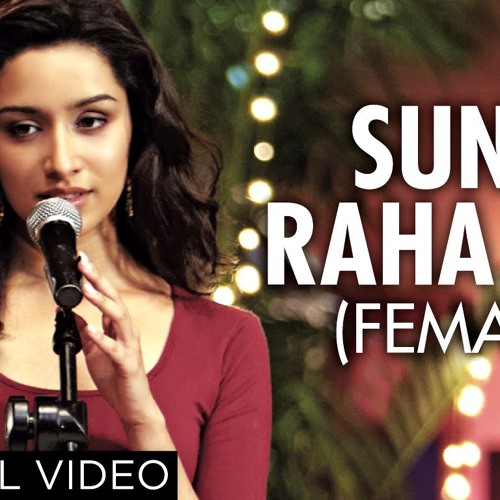 “Sun Raha Hai Na Tu Female version” in melodious voice of Shreya Ghoshal from movie “Aashiqui 2” starring Aditya Roy Kapur, Shraddha Kapoor. It is considered as ‘The Love Song Of Year’ 2013. The movie is a musical journey of two lovers who go through love and hate, twists and turbulence, success and failure in their lives. The music of this movie is composed by Mithoon, Jeet Ganguli and Ankit Tiwari.