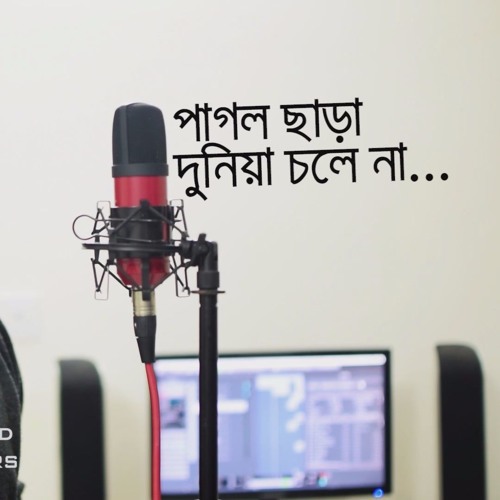 Lalon – Pagol Chara Duniya Chole Na (RAP Cover) is a cover version of the remake of Pagol by Lalon Band. The song was originally written and composed by Fakir Lalon Shah the great Folk Legend of Bangladesh.

There is a small Rap part in the song which is written by rMn Covers.
Watch On YouTube: https://youtu.be/rJVOTfRc7xQ