Extracted from Stephen Bourne’s book on Black British Theatre, ‘Deep are the Roots’, this presentation will be a verbal and visual tribute to London’s Black ballet dancers of the 1940s with a nod to contemporary Black ballet

Deep Are the Roots celebrates the pioneers of Black British theatre, beginning in 1825, when Ira Aldridge made history as the first Black actor to play Shakespeare’s Othello in the United Kingdom, and ending in 1975 with the success of Britain’s first Black-led theatre company.

In addition to providing a long-overdue critique of Laurence Olivier’s Othello, Bourne has unearthed the forgotten story of Paul Molyneaux, a Shakespearean actor of the Victorian era. The twentieth-century trailblazers include Paul Robeson, Florence Mills, Elisabeth Welch, Edric Connor and Pearl Connor-Mogotsi.

There are chapters about the ground-breaking work of playwrights at the Royal Court, the first Black drama school students, pioneering theatre companies and three influential dramatists of the 1970s: Mustapha Matura, Michael Abbensetts and Alfred Fagon. Drawing on interviews with leading lights, here is everything you need to know about the trailblazers of Black theatre in Britain and their profound influence on the culture of today. ‘Deep are the Roots’ is published by the History Press on 7th October and is available from Amazon.

This is an online event at 6.30pm UK/GMT time. The Zoom link will be sent to your email. Check your JUNK MAIL when you register and just before the event starts.

Stephen Bourne is a writer, film and social historian specialising in black heritage and gay culture. As noted by the BBC among others, Stephen ‘has discovered many stories that have remained untold for years’. Bonnie Greer, the acclaimed playwright and critic, says: ‘Stephen brings great natural scholarship and passion to a largely hidden story. He is highly accessible, accurate and surprising. You always walk away from his work knowing something that you didn’t know, that you didn’t even expect.’

Stephen was born in London. He graduated from the London College of Printing with a bachelor’s degree in film and television in 1988, and in 2006 received a MPhil. at De Montfort University on the subject of the representation of gay men in British television drama, 1936–79. After graduating in 1988, he was a research officer at the British Film Institute on a project that documented the history of black people in British television. The result was a two-part television documentary called Black and White in Colour (BBC 1992), directed by Isaac Julien, that is considered ground-breaking.

In 1991 Stephen was a founder member of the Black and Asian Studies Association. In 1991, Stephen co-authored Aunt Esther’s Story with Esther Bruce (his adopted aunt), which was published by Hammersmith and Fulham’s Ethnic Communities Oral History Project. Nancy Daniels in The Voice (8 October 1991) described the book as ‘Poignantly and simply told, the story of Aunt Esther is a factual account of a black working-class woman born in turn of the century London. The book is a captivating documentation of a life rich in experiences, enhanced by good black-and-white photographs.’ For Aunt Esther’s Story, Stephen and Esther were shortlisted for the 1992 Raymond Williams Prize for Community Publishing.

In 1998 Stephen researched and scripted the BBC Radio 2 series Their Long Voyage Home, presented by Sir Trevor McDonald, for the BBC’s Windrush season. For his acclaimed book Black in the British Frame: The Black Experience in British Film and Television (2001), Stephen received the Southwark Civic Award. In 2004 Stephen began contributing biographies about black Britons to the Oxford Dictionary of National Biography and by 2016 Stephen’s total had reached 40.

In 2008 he researched Keep Smiling Through: Black Londoners on the Home Front 1939–1945, an exhibition for the Cuming Museum in the London Borough of Southwark, and that same year he worked as a historical consultant on the Imperial War Museum’s War to Windrush exhibition. In 2014 Stephen’s book Black Poppies: Britain’s Black Community and the Great War was published by The History Press to coincide with the centenary of Britain’s entry into World War I. Reviewing it in the Independent (11 September 2014), Bernadine Evaristo said: ‘Until historians and cultural map-makers stop ignoring the historical presence of people of colour, books such as this provide a powerful, revelatory counterbalance to the whitewashing of British history.’ For Black Poppies Stephen received the 2015 Southwark Arts Forum Literature Award at Southwark’s Unicorn Theatre.

In 2017 Stephen received a Screen Nation (‘Black BAFTA’) Special Award, an Honorary Fellowship from London South Bank University and his Fighting Proud: The Untold Story of the Gay Men Who Served in Two World Wars was published by I B Tauris. Website https://stephenbourne.co.uk 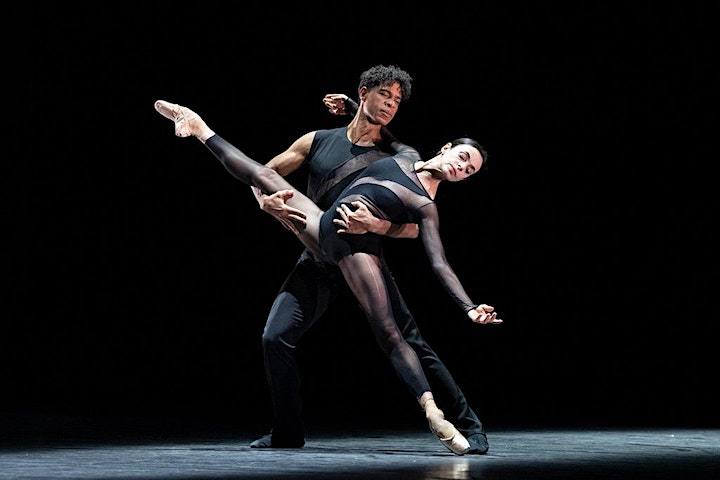 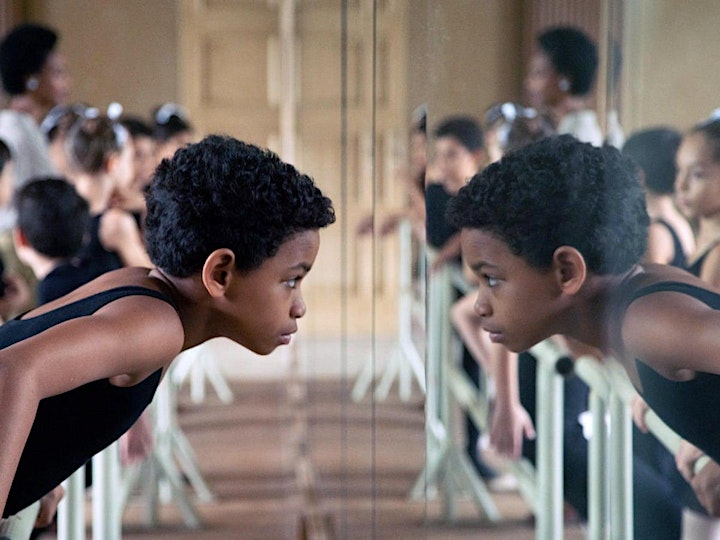 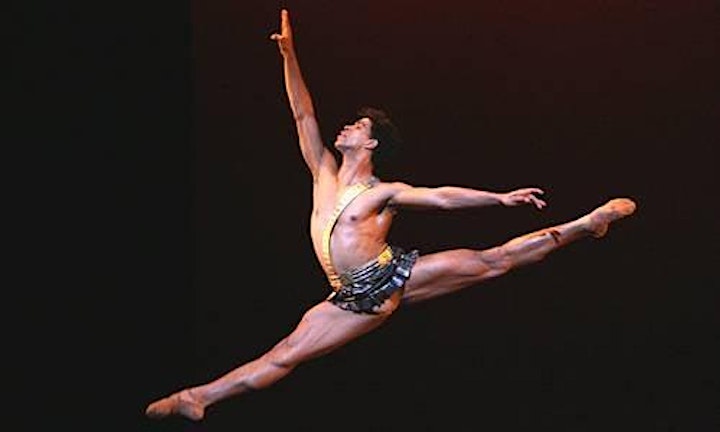 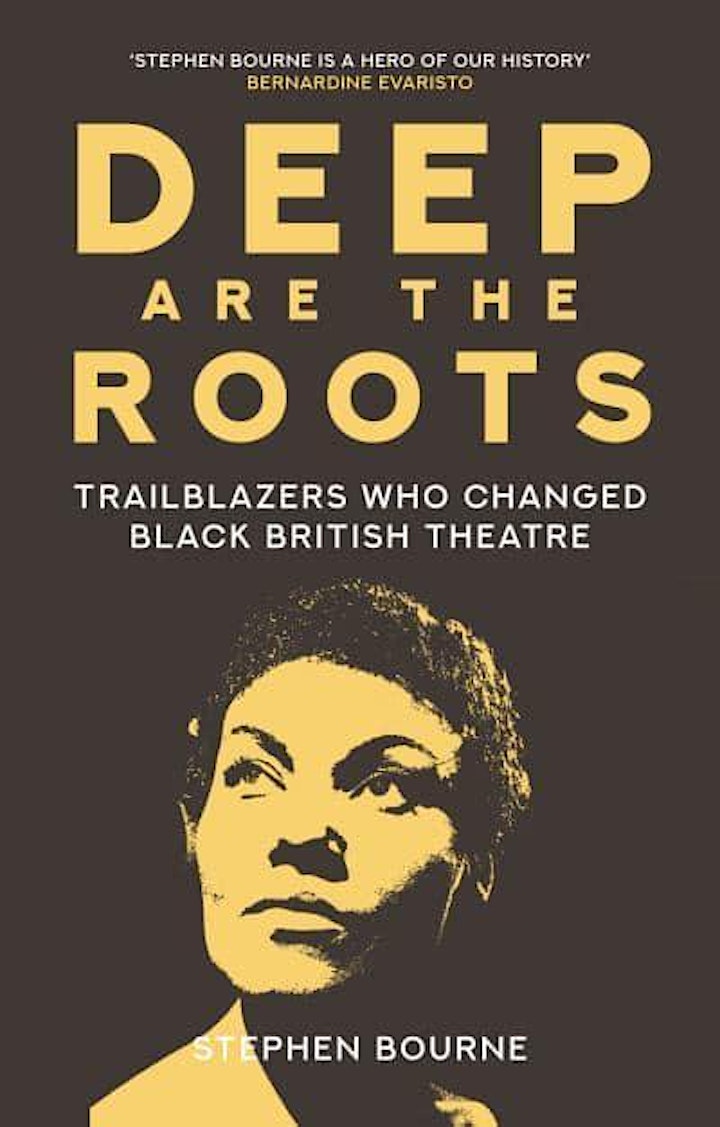 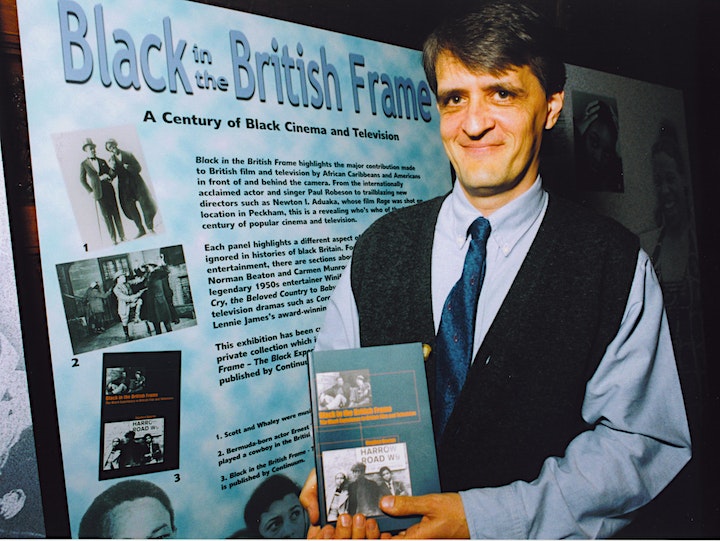 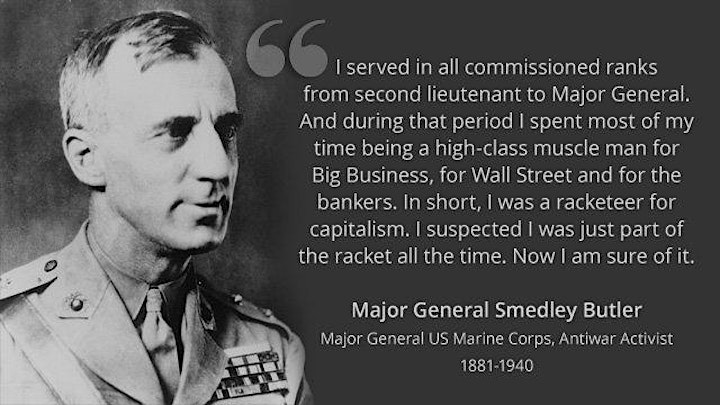